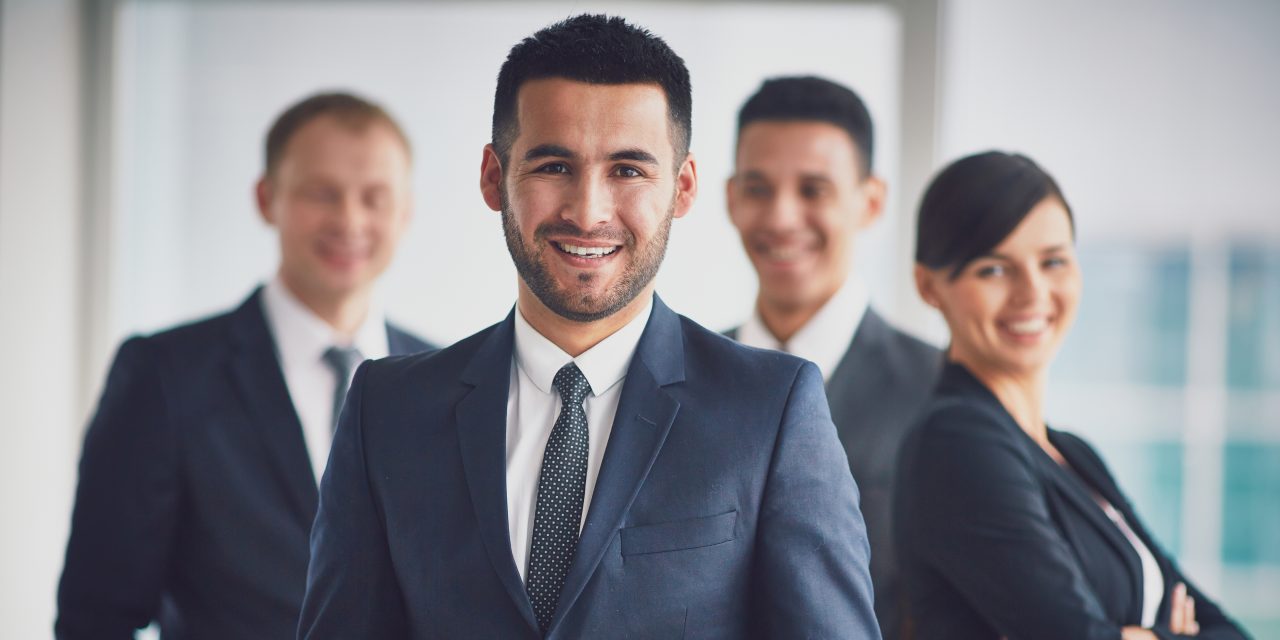 Hanshan began back in 1996, after its founders saw there was a need to support Singapore’s growing desire to establish itself as an international financial hub. Its dedication to innovation saw the company grow from strength to strength, establishing itself as one of the country’s leading remittance companies and enabling transfers of money to more than 100 countries such as China, Malaysia, the United States and Australia. In fact in 2003, it was the first in the industry to provide same-day remittance to the China corridor. More than a decade after its beginnings, Hanshan continues to pride itself as an efficient and nimble company, swiftly evolving to the ever-changing environment and ever focused on being the best for their customers. 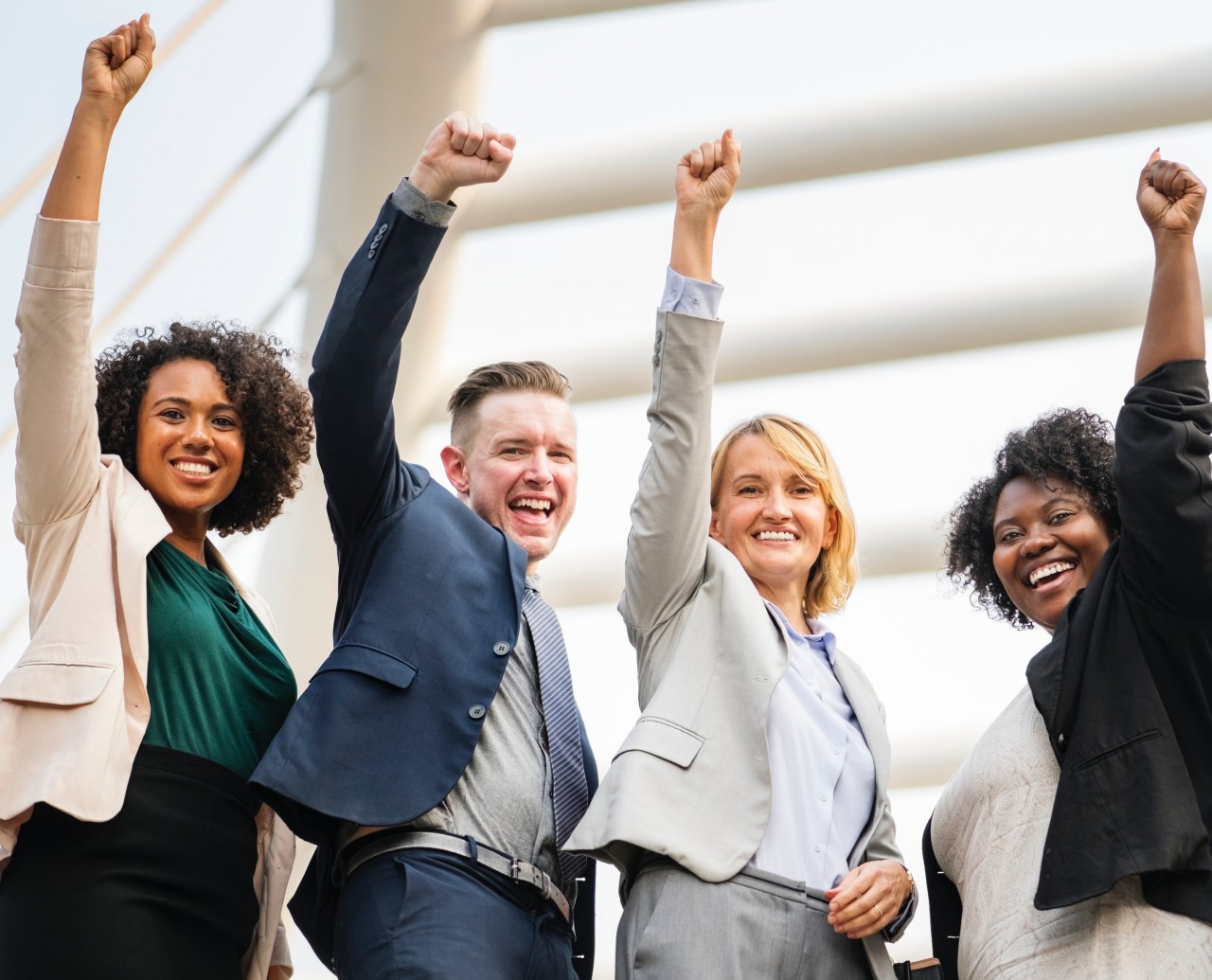 When it comes to Hanshan, nothing is more important than integrity, reliability and professionalism. We believe strongly in conducting our business to the best of our abilities and with honesty so that our customers can engage us with utmost trust and confidence. We do this by making sure our business dealings are always open and transparent in accordance with the laws and regulations. We are also focused on delivering the best quality and satisfaction to our customers through our top-of-the-line solutions and convenient offerings. That means better rates, and innovative services and products to create a better experience for our customers.

We believe in a personal touch, emphasising strongly on giving customers the best experience they can have once they walk through our doors. Our staff has been trained to serve customers with sincerity, professionalism, patience and empathy. And that means giving our customers our fullest attention, listening closely, offering products that fit their needs as well as providing knowledgeable service with a smile.